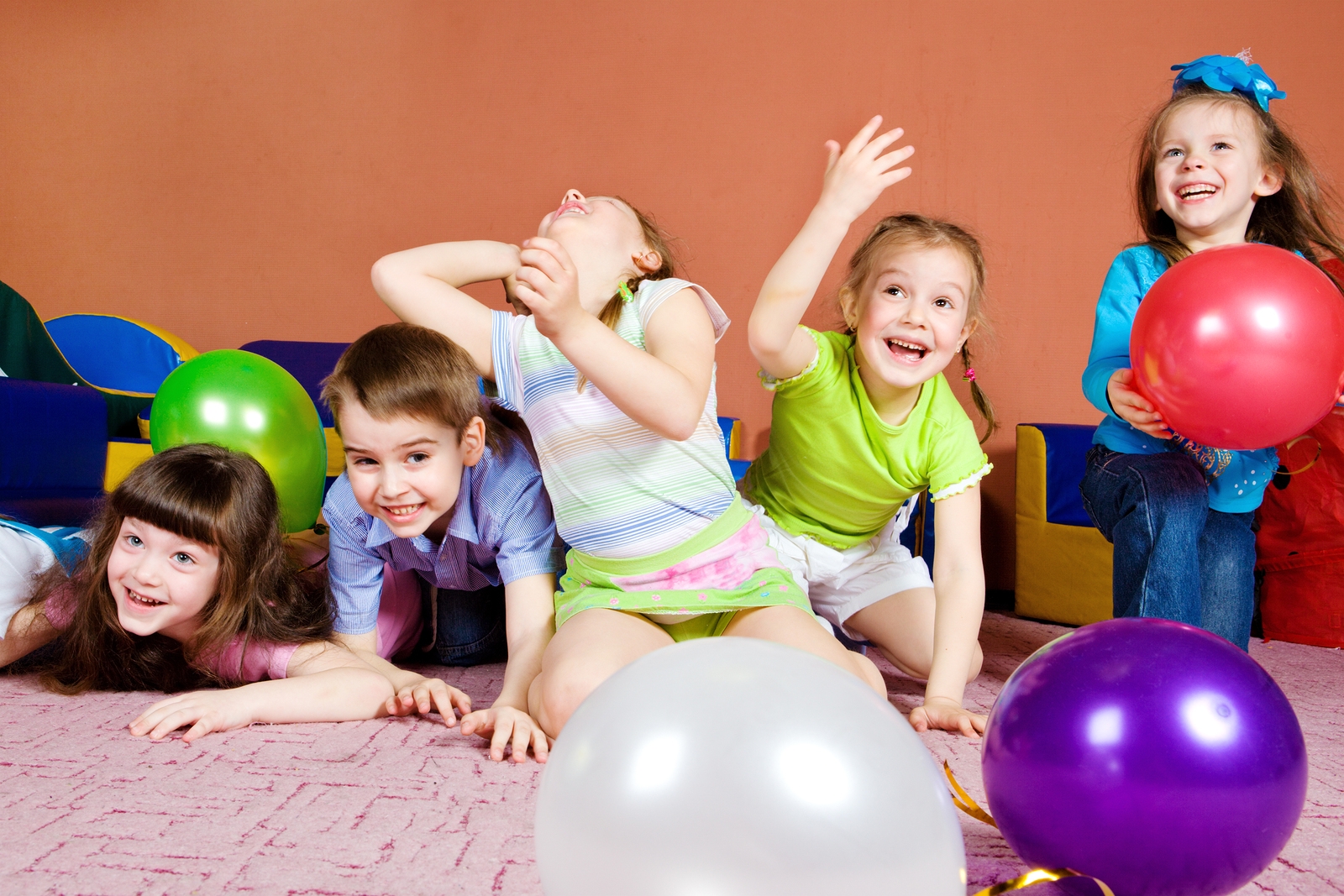 Although we all bade goodbye to 2018 and welcomed 2019 with open arms, the film world is revisiting every venture from 2018 and making judgement calls on best movie, best actor, best cinematography and many more. The Christmas countdown is officially on! And how do we know? Because the Marks & Spencer Christmas advert has just hit screen. And the star is a certain Holly Willoughby — and her enviable wardrobe. We can’t stop thinking about the fabulous purple coat that she wears during the ad — which is FINALLY available to purchase now.

When Your Heart Is Breaking, These Songs Will Help It Mend (Sort Of)